Join us under the stars in front of City Hall every Wednesday in August as we present the Downtown Schenectady Starlight Cinema!

Sit on the steps of City Hall or bring your own chairs and blankets to enjoy a concert and movie for FREE! The event kicks off each week at 6pm with live music while the Blockbuster Movie will begin at dusk.

Come hungry and purchase dinner from the Mike’s Hot Dogs food truck or order takeout from one of our delicious Downtown Schenectady restaurants and bring it with you to enjoy during the event! Stock up on your favorite movie snacks from Bittersweet Candy and come down early to shop and support our local businesses!

August 4
MUSIC: Running the River
MOVIE: Raya and the Last Dragon | A warrior called Raya is eager to discover the last dragon living in a realm called Lumandra. The alternate version of Earth is occupied by an old civilization. (Rated PG) 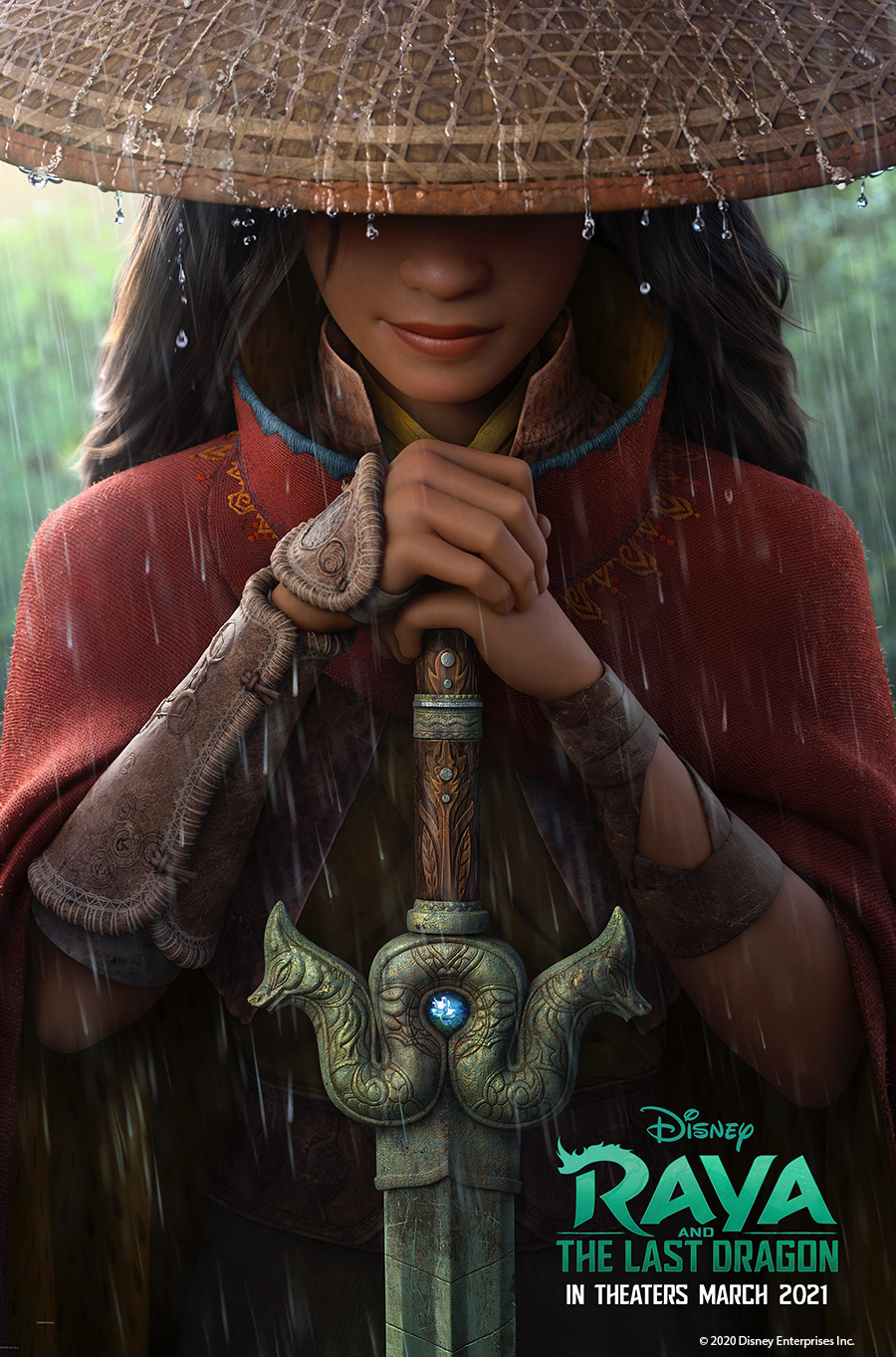 August 11
MUSIC: The E-Block Band
MOVIE: Bill & Ted Face the Music | In this follow-up to Bill & Ted’s Excellent Adventure and Bill & Ted’s Bogus Journey, aspiring 1990s high school musicians Bill S. Preston (Alex Winter) and Ted “Theodore” Logan (Keanu Reeves) are now middle-aged dads. When the Great Leader (Holland Taylor) visits them to ask about the song they were supposed to compose to save all of humanity, the two are at a loss. Given a new pressing deadline to create this song, they ride their trusted telephone booth and time-travel into the future to retrieve this savior song from the people who have it – their future selves. (Rated PG-13)

August 18
MUSIC: Running the River
MOVIE: Trolls World Tour |Branch and Poppy come across six tribes of trolls, each practicing different styles of music. It is then up to the duo to unite and protect the other kingdoms of trolls when their musical styles are threatened by the sinister heavy metal couple King Thrash and Queen Barb. (Rated PG) 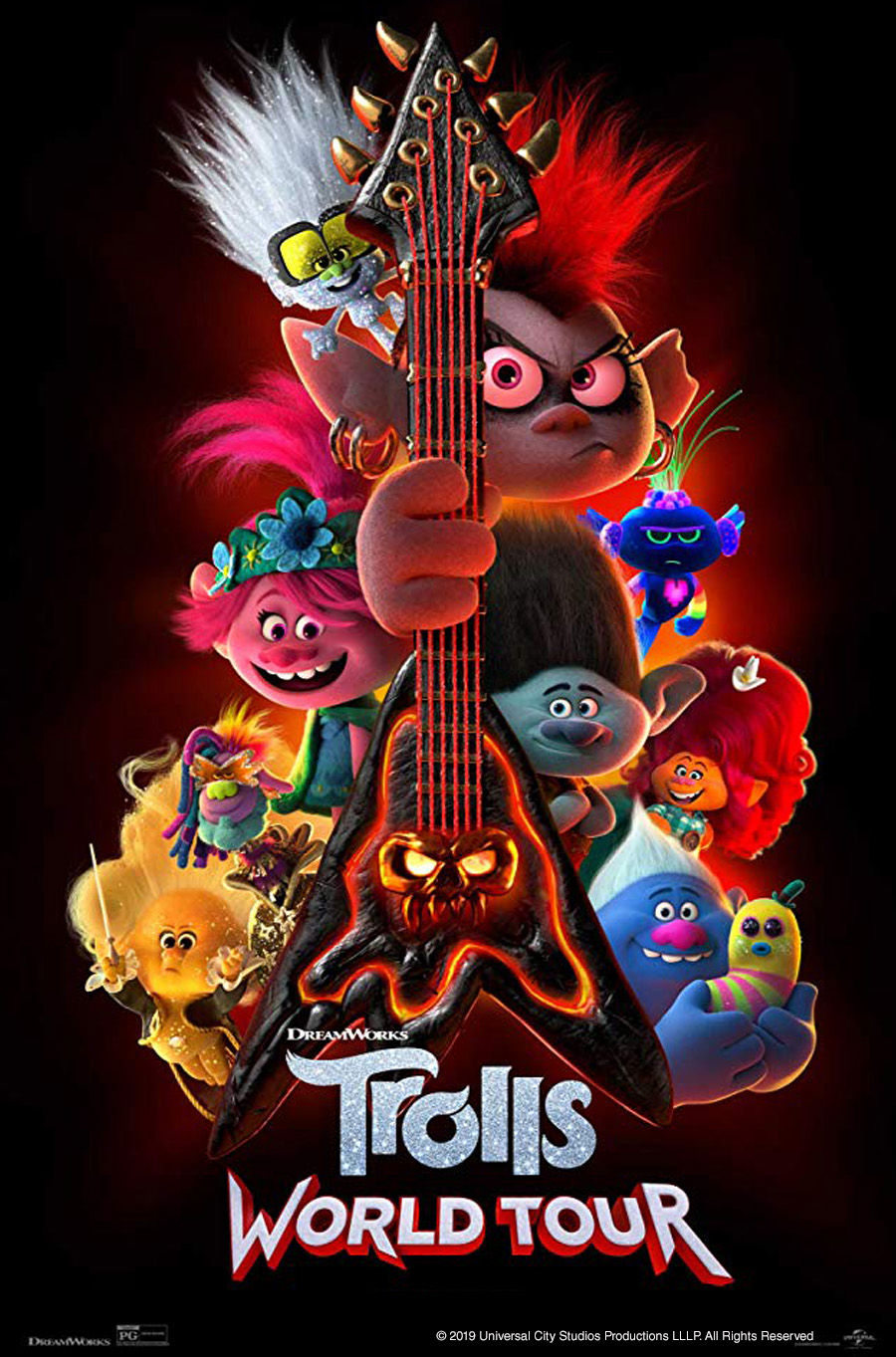 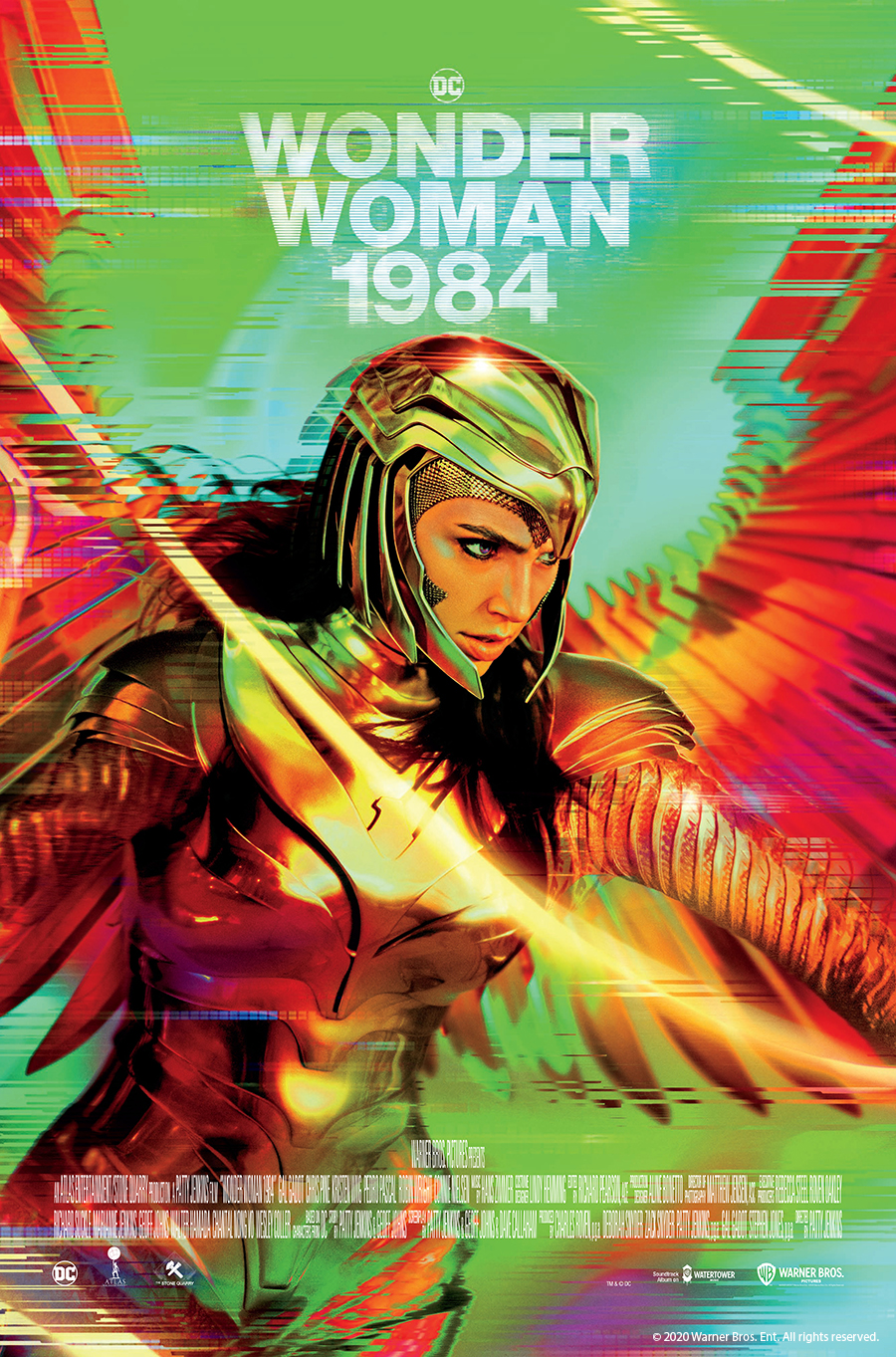 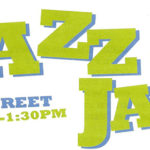